By Lee Thomas on September 26, 2013 in Uncategorized

On demonstration throughout September 21st & 22nd 2013 at the Whittlebury hall was the Sonic Euphoria, the supreme high end reference hifi system by Sonic Frontiers. 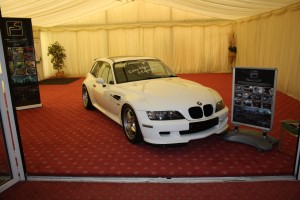 Everyone who heard this supreme high end system was truly amazed.

The Sonic Systems from high end to the state of the art. 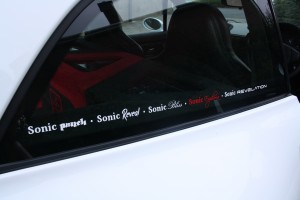 Show report from HIFI Critic which features this system.